Now, full day and half day safaris will be conducted in zones 6 to 10 of Ranthambore, while zones 1 to 5 will be for a scheduled safari time 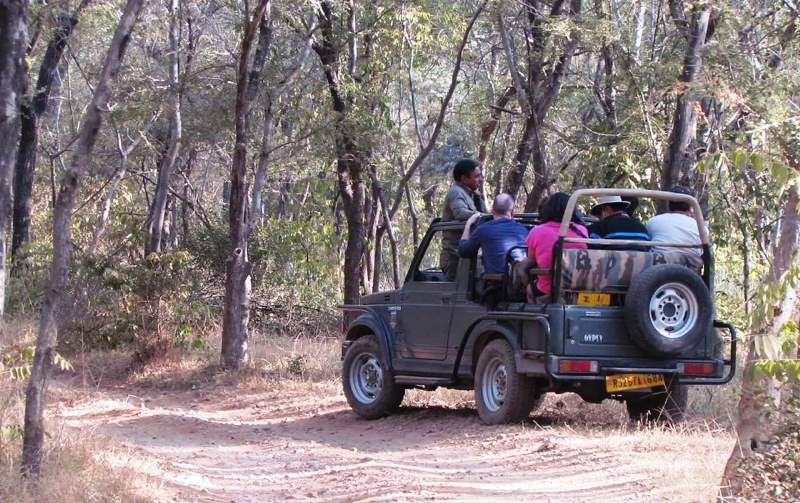 Full day and half day safaris will be held in zones 6 to 10 of Ranthambore, while zones 1 to 5 will be for a scheduled safari time: ​

News Update on 23 August 2022 : Half day and full day safaris have been stopped in Ranthambore National Park

The forest department has framed new rules for full day and half day safari in the new tourist season starting from October 1 in Ranthambore National Park. Under the new rules of the Forest Department, tourists going on full-day and half-day jungle safaris will now be allowed to go to zones 1 to 5 during normal safari times , While in the remaining time they will do safari in 6 to 10 zone of Ranthambore.

Earlier, full-day and half-day safaris were completely banned in zones 1 to 5 of Ranthambore. This decision was taken at a meeting of high officials held on Saturday in the local office of the forest department.

Safari records will be kept at two places

Forest Department officials said that in the past, action was being taken to completely stop the Half Day and Full Day Safari, but due to the pressure of tourism, this new route has come up.

Trekking will be done through GPS

After the scheduled time of normal safari in zones 1 to 5, half-day and full-day safaris will be allowed in zones 6 to 10 in Ranthambore National Park. The vehicles will be tracked with GPS during this entire process. If the tourist vehicle is found in zones 1 to 5 even after the normal safari time, then there is a provision of penalty and restriction.

There are going to be many changes in the rules for online safari booking from the tourism season of Ranthambore National Park starting from 1 October. Forest department has started preparations for this. To bring transparency in the booking system, along with online booking, the message of boarding place will also be sent on the tourist's mobile.

According to information received from forest department, boarding place will be made for jungle safari at many places like Ganesh Dham, Rajbagh chowki etc. For a long time, there was a demand for a boarding place for safari in Ranthambore. Forest officials said many tourists had complained of late entry into the park last year. The main reason for this is that after the boarding pass is issued, tourist drivers have to take many tourists from different hotels. Apart from this, the tour of Ranthambore National Park will become expensive with the new tourist season.

No comments made yet. Be the first to submit a comment Wait a minute, while we are rendering the calendar